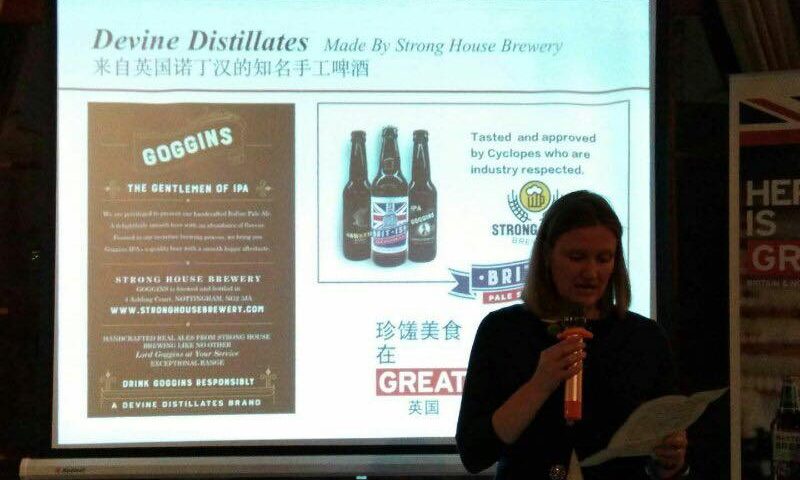 Karen was appointed in 2017 as Consul General for the British Consulate General in Guangzhou. She is also responsible for the British Government’s engagement in the six provinces of the South China region: Fujian, Guangdong, Guangxi, Hainan, Hunan and Jiangxi.

Here you see the enviable support the Consular General gives to British business through her presentation to Chinese delegate with Devine Distillates Brands with our China operations.